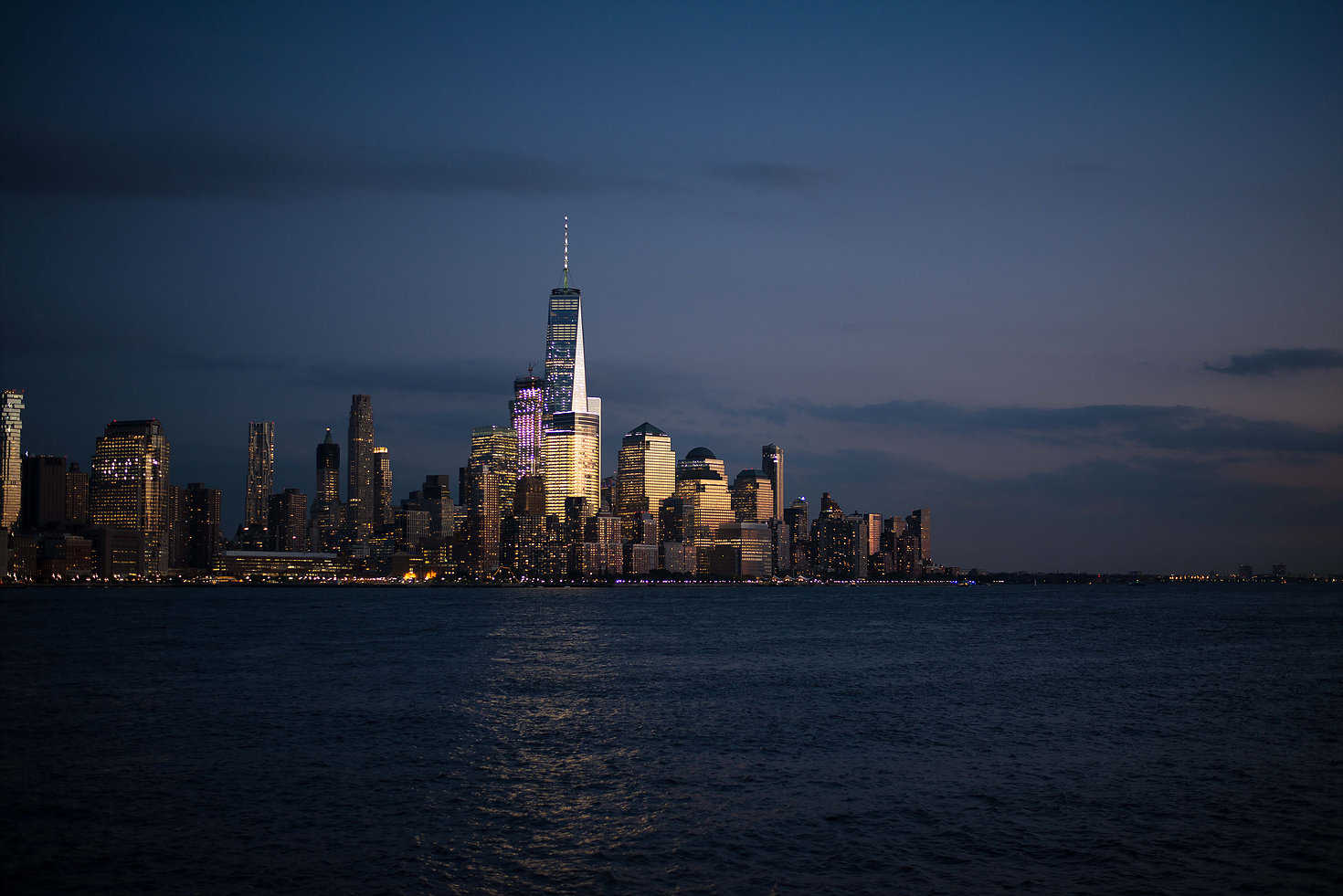 White Balance, while not one of the three pillars of photography, is still high on the list of priorities when taking a photo. Measured in Kelvin, white balance determines the overall color of an image by setting the tone of whites in your image. A warmer image has white tones that lean towards yellows and oranges while a cool white balance has more of a white with blue hues.

Kelvin is the measure of temperature as it relates to color. The colder the color of an image, the more Kelvin it needs to warm it up. Sunsets are already warm which is why they only need a kelvin setting of 2,500, however, when the clouds roll in, and a thunderstorm is about to hit, everything becomes dark and cooler lacking a higher Kelvin (9,000-10,000) to balance it out. The way of thinking is that Kelvin is essentially adding warm. The colder the tones in your image, the more you should add some warmth and vice versa. However, this is 100% a personal choice. The white balance of a photo is one of the critical ways of telling a story and adding drama. Let’s look at a few examples. While the majority of my photos sit on a pretty neutral white balance, meaning that white’s are at their whitest, this isn’t always true. The picture above is an excellent example of warming up a photo to emphasize a story and make things pop. Taken during the Fall and close to sunset it doesn’t feel unnatural to warm it up and make the Fall leaves pop. When you keep this photo full neutral, it loses its striking power that draws the viewer in. Another significant point is that the warm colors frame the whites parts of the image adding even more of an emphasis to the subjects. Another great example of keeping things warms happens around the holidays. With Christmas lights, staying indoors and avoiding the cold and “blue” outdoors photos often become warm around Christmas photos or most photos taking place indoors. The warm creates a safe and warm feeling. It brings you back to your childhood memories of feeling safe. Warm images have a much more nostalgic and loving feel to them than cooler images.

Just like there is always a time to use a warm white balance there is also a time to use a cool one. White balances that fall to the blue side of the color spectrum are usually looking for high impact, drama or sadness. These are the things we most associate with blue based images. Let’s take a look at a couple of examples.

This photo pushes the blues to get the drama of the sky. Clouds coming in and storms brewing are one of the most popular ways of emphasizing a blue, white balance, but the sun going down and grabbing a night shot is another way. It adds more drama by depicting the emotions of depression. We associate the sun going away as something sad which produces pure white light. In this photo, we see that the sun is gone and the environment is now dark and cold. With the change of environment, we feel the presence of doom or sadness and start to associate blue tones with that. (There is the character of Sadness in “Inside Out” who is also blue, which is a spectacular example of our associations of the color blue.) Without losing the sun entirely there is another way to show off blue tones and that’s being in the forest. With the dense tree foliage above you, there is less sunlight coming in; less sun means less warmth which leads to, you guessed it, more blue hues. Once again the blue adds drama. It creates a bit of a feeling of isolation. The photo above would look different if it were warm. You would think he was standing next to the river at sunset thinking lovely happy thoughts. You lose the feel of adventure in this photo when it becomes warm.

So what have we learned about white balance? While Kelvin will help you achieve a pure white balance in whatever situation you are in, it’s always great to play around with the white balance and see how it can change your story. It’s a great idea to ask yourself what you want your audience to feel, what is the goal of the photos you are sharing and change things up from there. As a starting point, I always shoot my pictures with perfect white balance. I try to get everything just right in camera (just a hair underexposed, accurate white balance, and the sharpness that I’m known for). From there you can always change the little things in post-production. But remember you want to leave as little editing in post as possible, so start by taking an excellent photo first!

Where to print your Christmas Cards