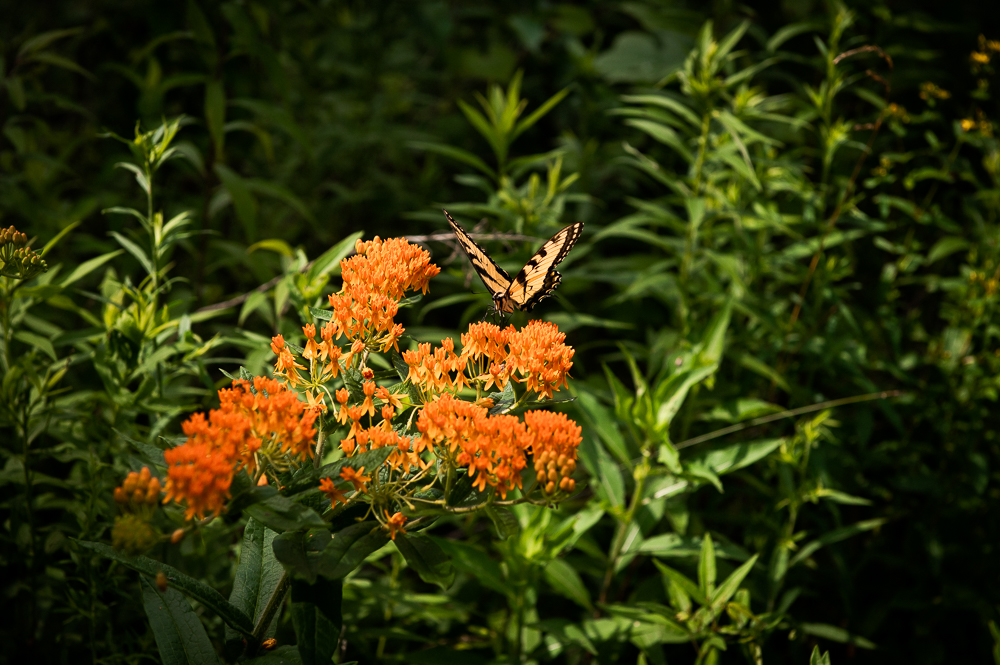 What’s Wearing You Down is “The Thought”

In the last 6-months the book, Zen and the Art of Motorcycle Maintenance, has come up a handful of times. From different people, in different contexts this book has been referenced and it felt like time that I should read it.

Written over 50 years ago, its philosophy and thought are amazingly 100% relevant today. Each day I read a small section in order to digest all that’s being offered but there was one line that I haven’t been able to let go over the last few days.

Robert Pirsig is on a motorcycle road trip with his eleven-year-old son and two friends. On the day he writes this he’s been sharing thoughts about Phaedrus, “a highly analytical academic prodigy who grew disenchanted with the western intellectual tradition’s limited notion of reason.” It also happens to be the hottest day of their trip making it a somewhat miserable ride, upsetting his road trip companions and putting everyone on edge.

I keep saying that over and over again in my head. The suffering I so often endure, the anxiety that often fills my gut, or the stress that weighs me down is more often than not, due to the thought.

I’ve often thought, if I just get out of marketing I won’t be stressed out anymore. Or if I can just let go of this one client then things will be better. But then I ask myself, will that really make a difference?

“If a revolution destroys a systematic government, but the system patterns of thought that produced that government are left intact, then those patterns will repeat themselves…There is much talk about the system. And so little understanding.”

This clearly tells me that no it won’t make a difference unless by removing the element I also change the way of thinking that got me here in the first place. The thought is where change starts.

Let me be clear in saying this isn’t easy. Figuring out what the thought is, might just be the hardest part. But once you identify the thought that’s building a bad system you can slowly work to deconstruct it and reconstruct a new thought.

Once you’ve identified the problem, (not setting clear boundaries, fears of not being enough, need other people’s approval, living in hustle mentality) you can choose to take a different road when it comes up. It starts with small steps, things that feel tangible. But those small steps compound until you can make bigger and bigger ones and completely change the way you think.

This process will look differently for everyone, but for me, it’s started with a lot of self talk. Keeping a mantra that I repeat when those unwanted thoughts appear or reminding myself of past situations that turned out okay and apply to the new way of thinking. It could be as simple as saying a prayer.

When you find the right tool for you to change your thoughts, the thought is now no longer making you miserable but helping you to build a system that will set you up for success…however you define that.

Comment below and share one thought system you have that you’d like to change. We can come up with ideas together on how to work on it.

Sleep Part 2 – The Side Effects From a Lack of Sleep

The Problem With Self Care