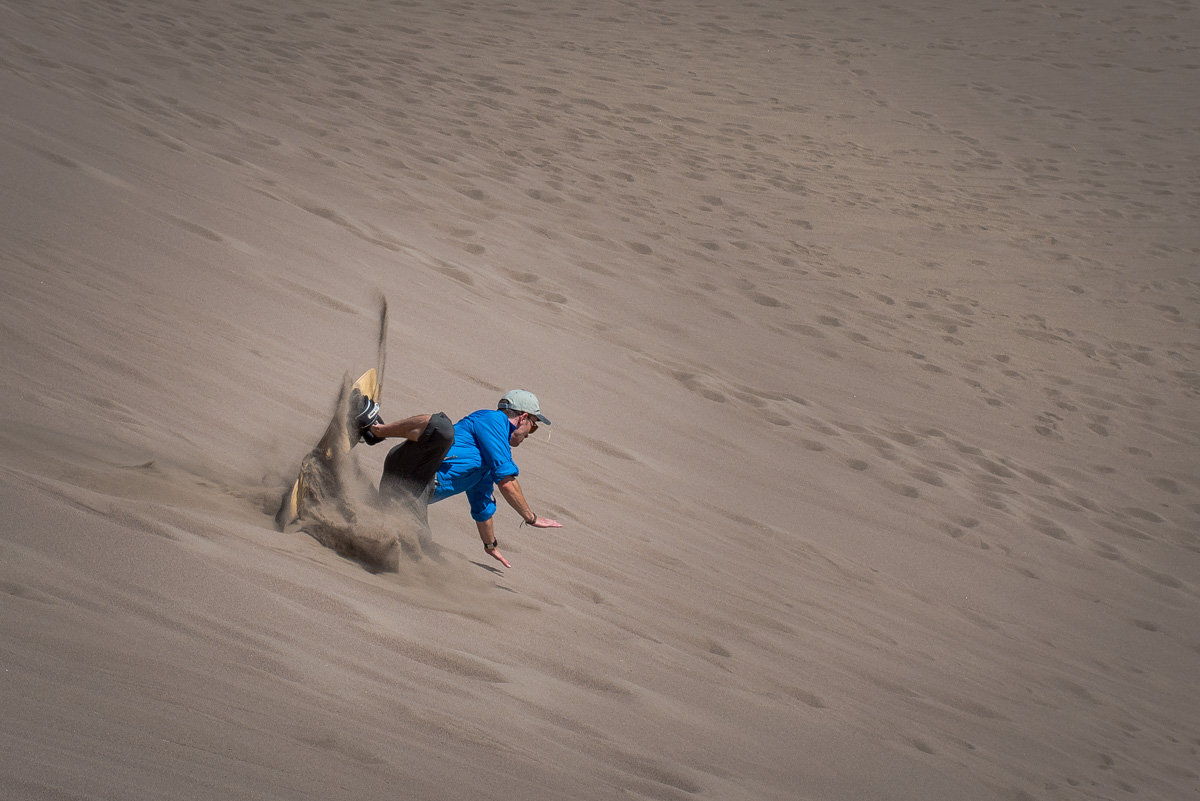 When you think of the life of the party, you are often thinking of the Enneagram seven, the Enthusiast. The Enthusiast seeks stimulation and always wants to have a good time (hence being the life of a party). They are the ones that keep the energy up and can turn almost any situation into a good time.

Sevens don’t like authority and don’t believe in hierarchies. They are also convinced that they can get away with anything. They’re easily distracted and get angry when their abilities are questioned but they are open to a world of possibilities and will inspire you down to your core. As the last number in the head triad, sevens will avoid their fears and being too much in their heads by running away from it. They seek out adventure and new experiences in order to not face the fears and anxieties that they’re facing.

If you’re in a relationship with a seven remember:

The Enthusiast is an independent and self-directed individual, they don’t like negative emotions and are searching for life’s greatest experiences. Having someone along for the ride is their icing on the cake. So whether you’re a seven or the partner of a seven, you won’t want to be seeing what life has to offer without your ride or die.

Implement Photos In Your Marketing Plan

Your About Page Isn’t About You