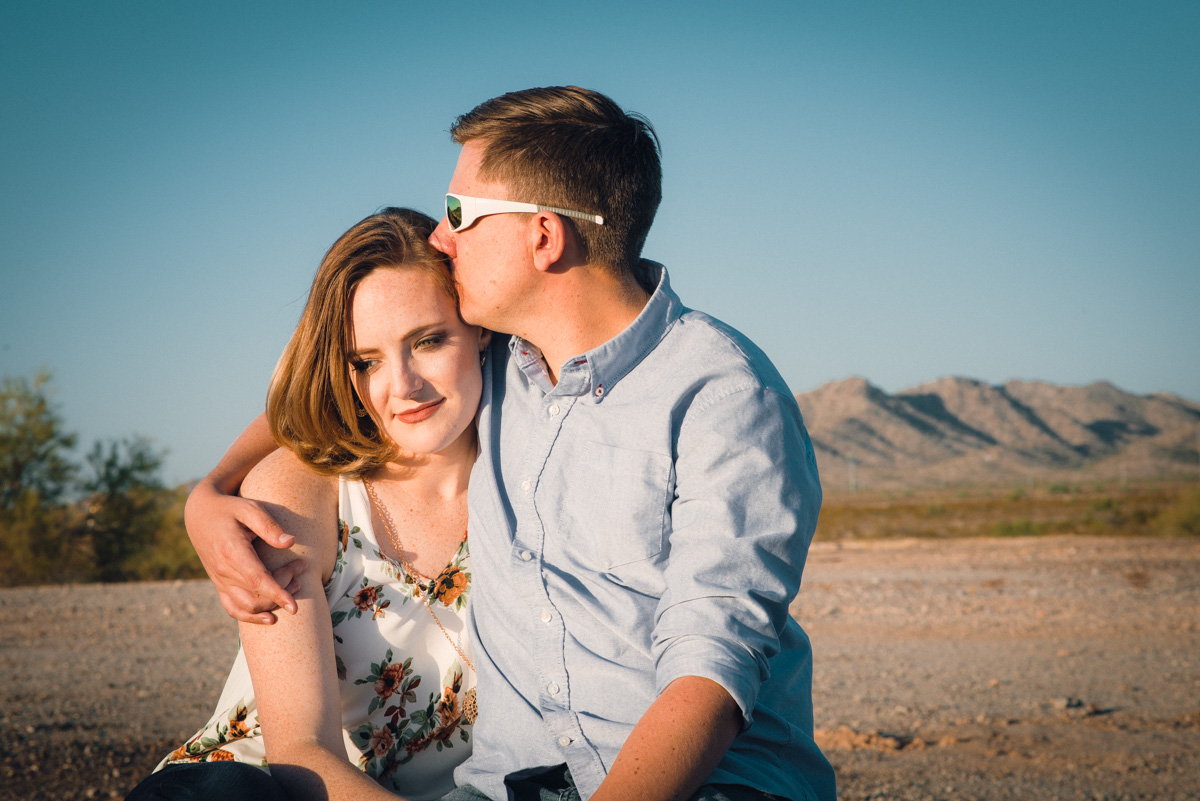 My sister and her husband have been in the process of adopting a child for about a year. It’s a process that is long and hard and heartbreaking but yet worth every bump along the ride. You see my sister was meant to be a mother, and while she hasn’t been able to get pregnant naturally, her love for kids hash pushed her and her husband to other means. In their case, they landed on adoption.

What I’ve learned talking from her and being a part of the sidelines is that the adoption process is not an easy one. Aside from the expenses, a home study is scheduled, both potential parents undergo a background check, and then, of course, there is the adoption profile. This is where birth mothers go to see the prospective families for their kids. Images of the home, the adoptive parents, the pets and so fill this profile along with a video telling you a little more about these people. The profile is supposed to take the prospective adoptive parents lives and wrap it up into a single page of the internet. Not an easy task to do when every one of our lives is much more complicated than that. However, this is where the power of storytelling comes in.

Since my sister and brother-in-law’s move to Arizona this year they’ve had to recreate their entire profile to match the new lives they live. Because of this, they flew me and my finance out to Phoenix to help them capture their lives in a story that was easy to tell. To start, we broke down their lives in the basics. What did they like to do outside of work, what was their new environment like and where did they spend a lot of time? With this outline of “a week in the life” we came up with a few different places to tell their story and capture their lives. We also had a checklist of what the adoption agency wanted including individual shots, pictures with them both looking straight at the camera smiling (my least favorite type of photos) and some images of their home. With a checklist in hand and the desert as our backdrop, we started our little adventure of telling their story.

We started in the kitchen, where most of our days begin. I captured them cooking together, playing with the dogs and interacting in the ways they usually do. The goal was to get the least amount of posed images as possible but to showcase who they were inside their home. After a good meal, we headed to the park that was walking distance from their home. This gorgeous lake with palm trees is a place they get to spend a lot of time and will be taking any child they end up adopting.  They also have three dogs, so going for walks around the lake isn’t unheard of and gives us a chance to capture them interacting with their dogs too!

Of course, since I was there we wanted to just get some fun couples photos out in the desert (even Clayton and I wanted a few of those for ourselves). As sundown, we headed to the desert with the mountains in the backdrop and whatever cactus’ we could find and found some ways to showcase the most important part of their relationship, their love! Any prospect mother looking at their profile will be able to see that they are not only responsible adults with a fun home and some cute dogs but that any child that grows up with them will grow up in a house filled with love. That was the most crucial piece of their story that I wanted to share.

While I grabbed a few extra photos of them throughout the trip, like at the pool or my sister coaching the soccer team at the school she teaches at, the planned out shoots we had planned I felt like captured their story the best and provided the perfect album for their adoption profile.

Storytelling through images has a powerful effect on people. It touches us on the deepest of levels and gives us a more elaborate story. While photography is key for any business it’s really important for any marketing. While we often don’t look at adoption as a way of marketing one’s self that’s really what it is. It’s telling a story to someone and giving them a look into what the future could hold. It builds trust and showcases the potential family their child could have the luck to grow up in. And let me tell you, whatever child ends up in this family will have won the jackpot! How To Take Your Best Holiday Photos

The Best Places To Learn About Photography Online