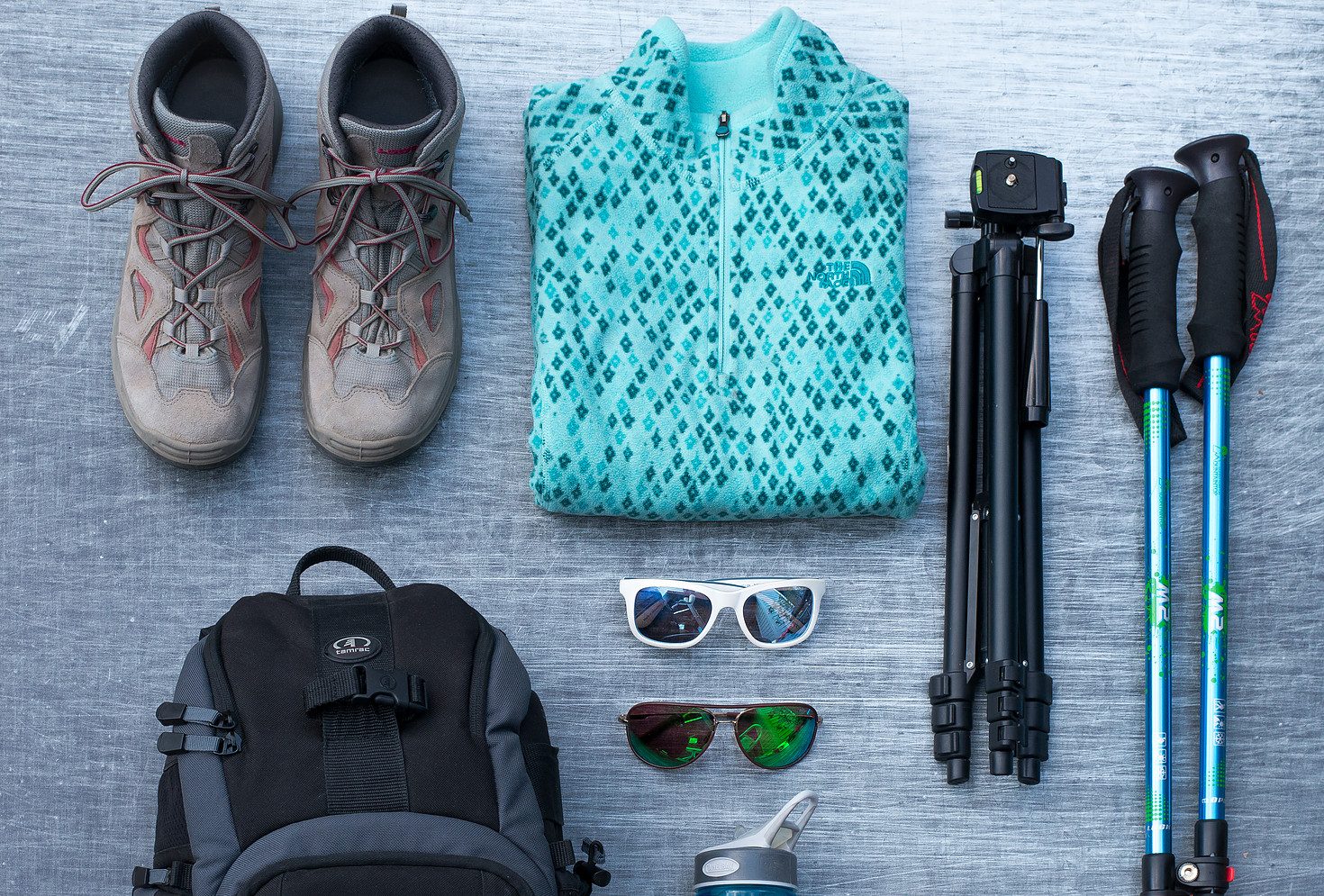 They say that the gear doesn’t make the photographer, which I agree with, but it’s still a whole lot of fun. While I still have lists and lists of gear that I want that gear that I do have is essential to what I do. From my camera to lenses to flashes, each piece helps create the images that I produce.

Nikon vs. Canon is the age-old debate. I went with Nikon after my grandfather who shot with it for years. When he died I inherited some of his gear and shooting Nikon was a way for me to feel closer to him. It worked out in my favor because I’m a huge fan of Nikon. Nikon is known for enhancing blues and greens while Canon enhances oranges and reds. I shoot portraits and in nature, I’d rather have bright and more intense forests then skin tones so in that regard I always recommend Nikon. But really it comes down to what you are doing with your camera, if you want to move into video, and what kind of support and accessories you want to be able to get.

I shoot primarily with my Nikon D800. I have a backup Nikon D7100 that I used up until last year. My first DSLR camera was a Nikon D3100 which a great starter camera if that’s what you’re looking for.

Depending on what I’m doing decides the lenses. When we go on our adventures I usually bring my 24 and 85mm or the 70-210 depending on how much weight I want to carry. The 70-210mm lens was my grandfathers and therefore a little older and heavier. So if I need to travel light I’ll just bring the 85mm. The 24mm allows me to take great landscape shots or wide shots in general that tell more of a story. When I’m doing portraits I always prefer the 85mm but depending on if I’m in really close corridors or not I’ll break out the 50mm.

I have two flashes. The Speedlight-800 (which they no longer make even though it’s the greatest flash of all time. You have to buy them used when you can find them. If I could have 12 of these I would!) I also have an SB-24 which was my grandfathers. This flash has to be attached to the camera in some way, whether on the camera itself or tethered with a chord. Both are great for lighting up portraits or using  a fill light when we’re out and about. I don’t often take a flash with us on an adventure unless I have a specific idea of how to use it, and it’s usually if we’re going to be going overnight.

Reflectors are key to have. I have a small 4-way reflector – Black, Silver, White, and Gold. Whether I need to block light, reflect light or diffuse light these are the perfect accessory to have. Keeping plenty of batteries and memory cards is key. I usually buy a couple new memory cards every year since they do go bad after using them so many times. The likelihood of them becoming corrupt is much higher after using them over and over again. (Sandisk is also my favorite card, they have a great warranty and protection plan.) I keep some lens hoods, even though I never use them, as well as some gels for my flash to change the color of light depending on the situation.

While the gear doesn’t make the photographer, it does help a lot. But if you don’t know how to use the gear it really doesn’t matter what gear you own. I slowly add more and more to my gear collection over the year, finding new needs and learning new tricks. Every few months I usually get some new gear at different price levels. I always look at where I want to take my photography and if that gear is necessary to get me to there. If it is, or at least will make a big difference in my life (either with ease or technique) then I’ll go ahead and get the things I need, within reason. (The $10,000 lighting equipment that I want hasn’t been ordered yet.)

Whatever you are shooting with, understanding the principles of photography are what’s going to make all the difference. Noticing light, learning about flattering poses and angles and practicing all make a difference. If these aren’t the things that interest you, then that’s why people like me are here, I’ll take your photos for you! How To Create A Powerful Landing Page

4 steps to creating an email Sales funnel that Converts